We still have a very important week left in the season, but I wanted to share some of the top players in South Dakota high school volleyball with you as we get ready for the state tournaments. At the end of the season, we’ll announce our player of the year in each class. This is a handful of the best who are candidates for that award.

This class features a lot of talent. Brooklyn Kusler of Aberdeen has the most kills and digs on this list. But it’s Bergen Reilly who has the most kills per set. Maggie Heesch of Watertown is an all-around great player with the top hitting percentage and 65 blocks on the year. Tenley Buddenhagen and Raegen Reilly are premier setters in the class. Brooklyn Grage of Brandon Valley is solid across the board and Sydni Schetnan remains the biggest intimidator on one of the state’s top teams. This class will be a very tough decision. 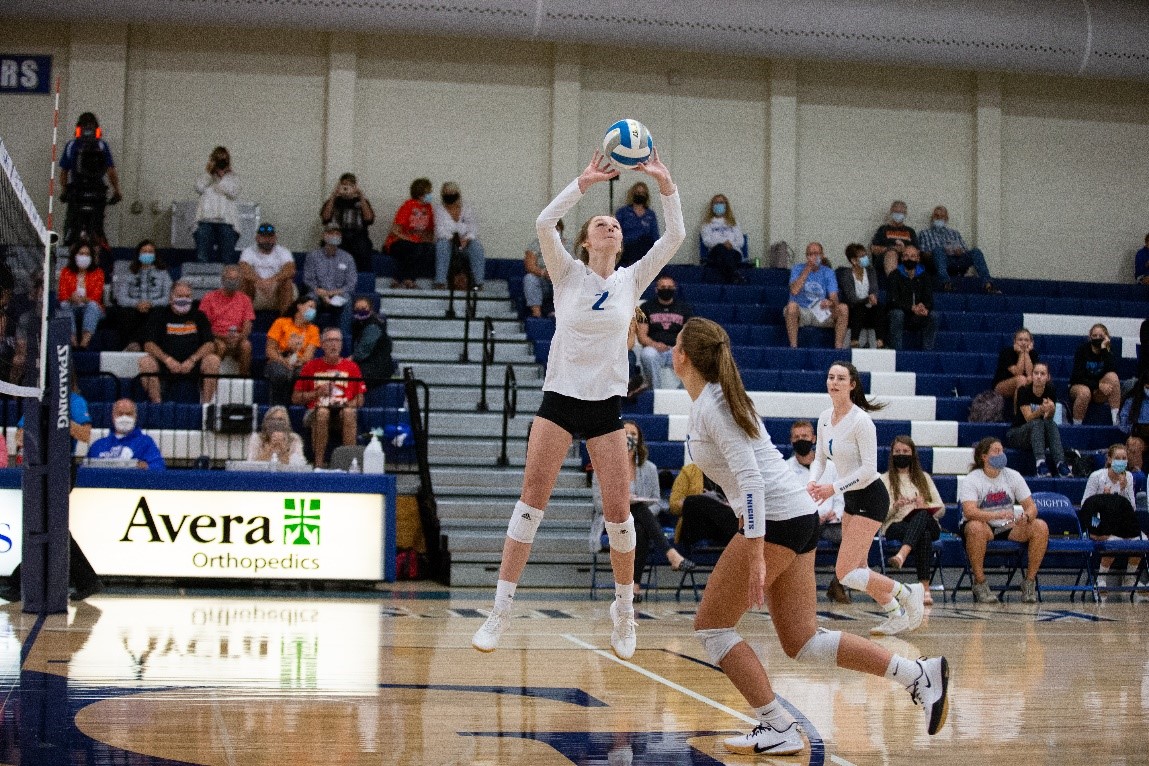 In Class A, the returning player of the year, Abby Glanzer, put up another stuffed stat sheet. She is elite in attacking, serving and defense. Ellie Brozik of Winner has taken over games with 5.8 kills per set this year. Abby Brooks has a crazy .408 hit percentage, and is a great defensive player as well. Brooke Berens of Parker leads the class in blocks. Rachel Rosenquist is one of the best attackers and defensive players on this list and her team, Dakota Valley, remains one of the top threats to challenge for a title. Abby Brunsing of Wagner isn’t in the state tournament, but has a solid all around game. West River sensations Hailey Wathen and Olivia Kieffer are both great athletes who have moved to the upper echelon of players in the class. 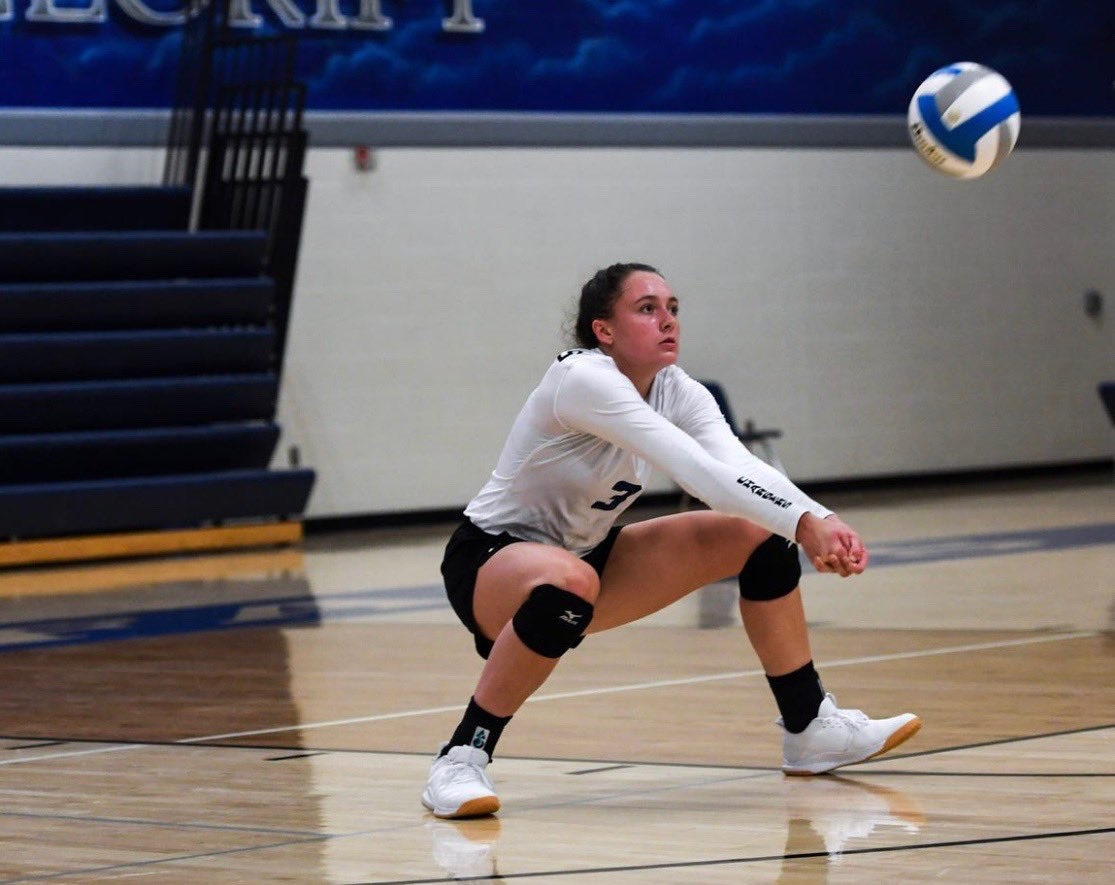 Class B was by far the hardest class to cut down the candidates. There is such a great number of worthy athletes to be recognized. We’ll start with the Wildcats Sydney Schell and Hannah Schentzel, who have both had outstanding years. Both are hitting over .400 and both are playing great defense as well. Ava Nilsson and Kenna Brown are the two setters on the list. Nilsson has a mean serve game to go with her 9 assists per set, while Kenna Brown has 3 digs per set as well. Aiyana Byrd of Faith didn’t make it to state, but needs to be recognized for her 4.4 kills per set and 41 aces. Paige Mehlberg of Ipswich didn’t quite make it to state either, but her team-leading 195 kills and astounding 79 blocks are impressive. Peyton Melius is a digging machine with 5.2 per set. When you pair that with her 3.9 kills per set, she can be unstoppable. Julia Weber has helped her Huskies get back to state with a great all around game, including both 300 kills and digs. 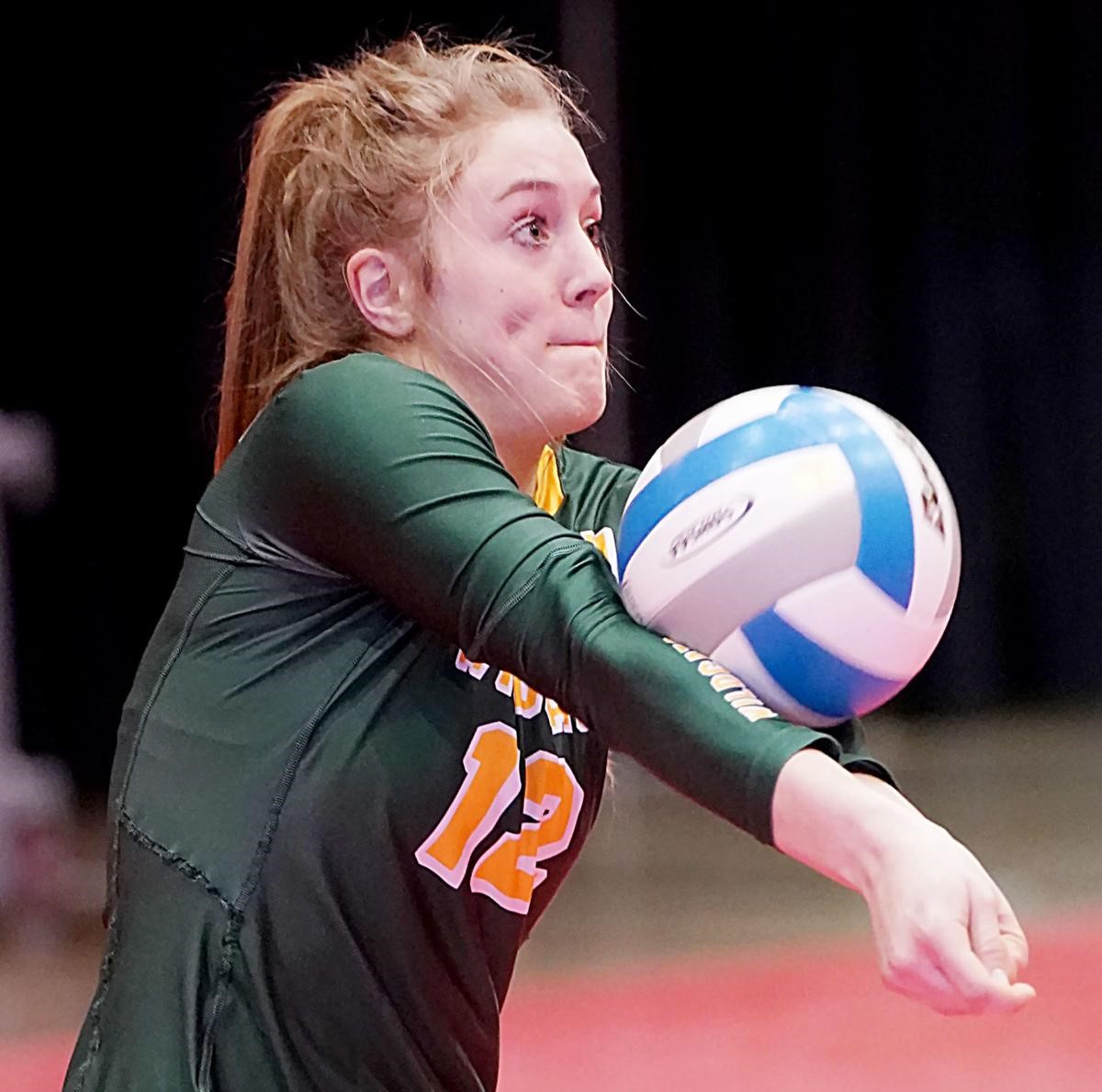