Congrats to Concordia-St. Paul! They come out on top after facing off against Bemidji State in the Northern Sun Intercollegiate Conference (NSIC) Women’s Tournament. Highlights are here, but if you missed the game, watch every moment on Midco Sports Plus. 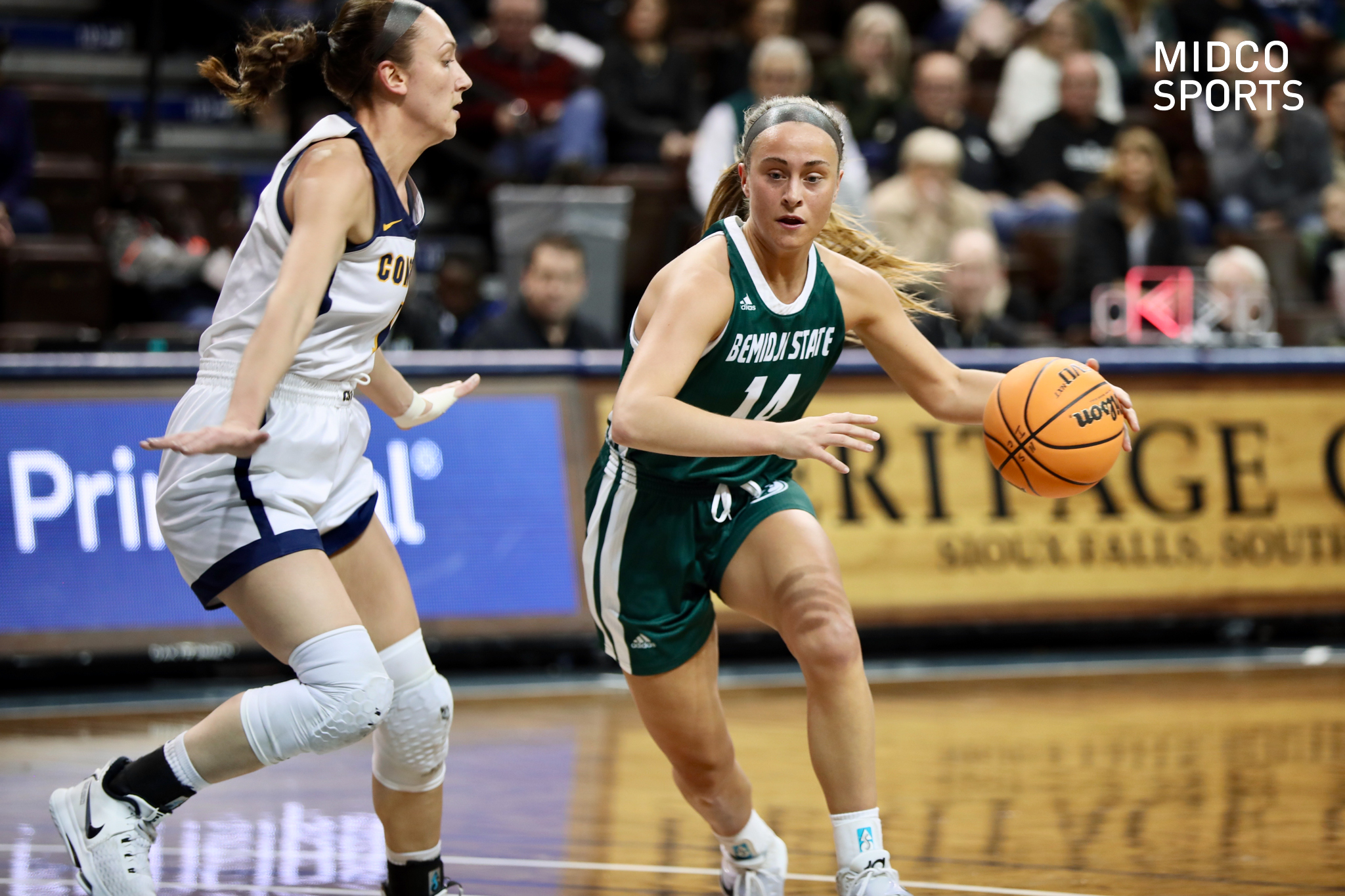 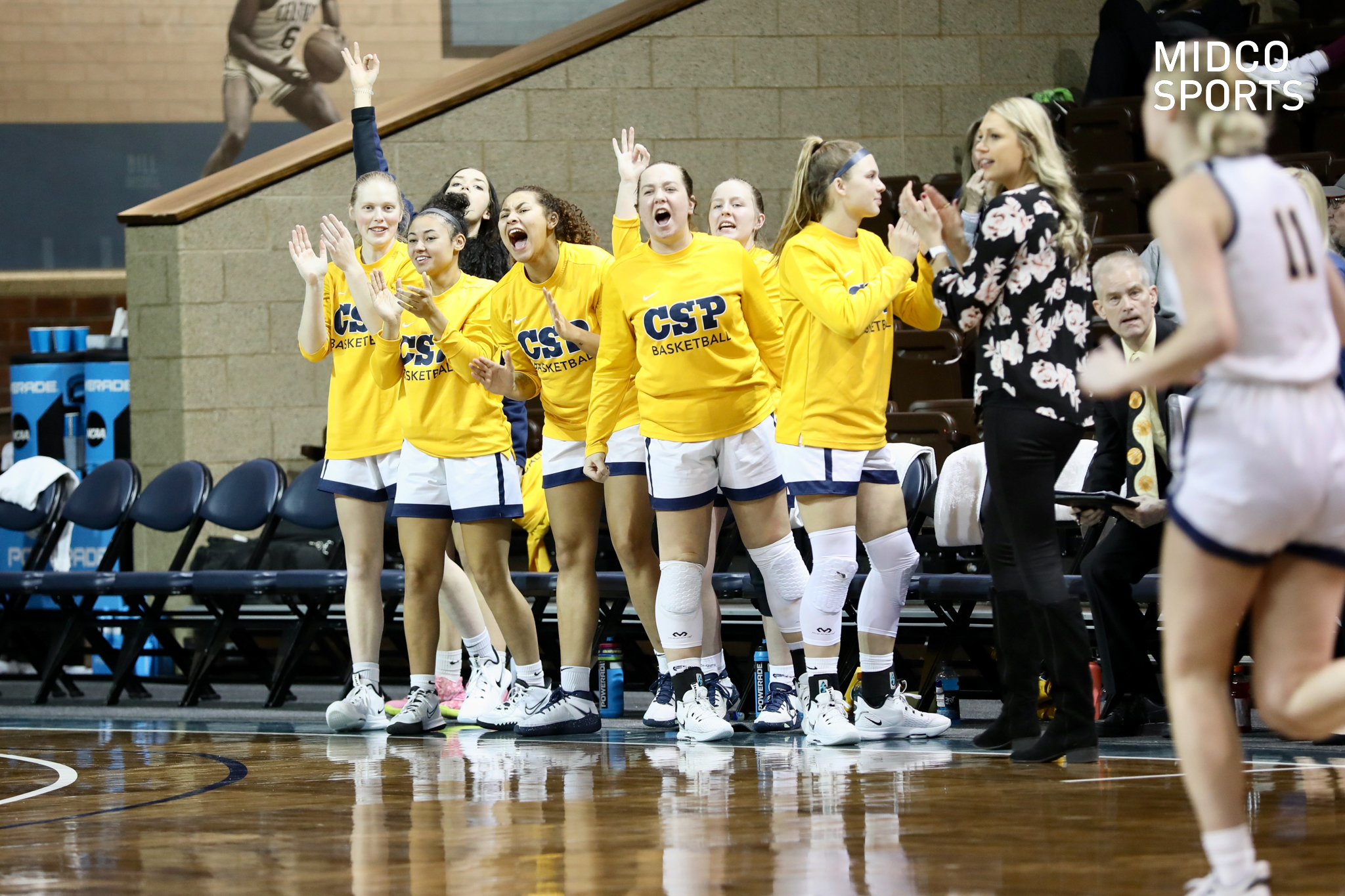 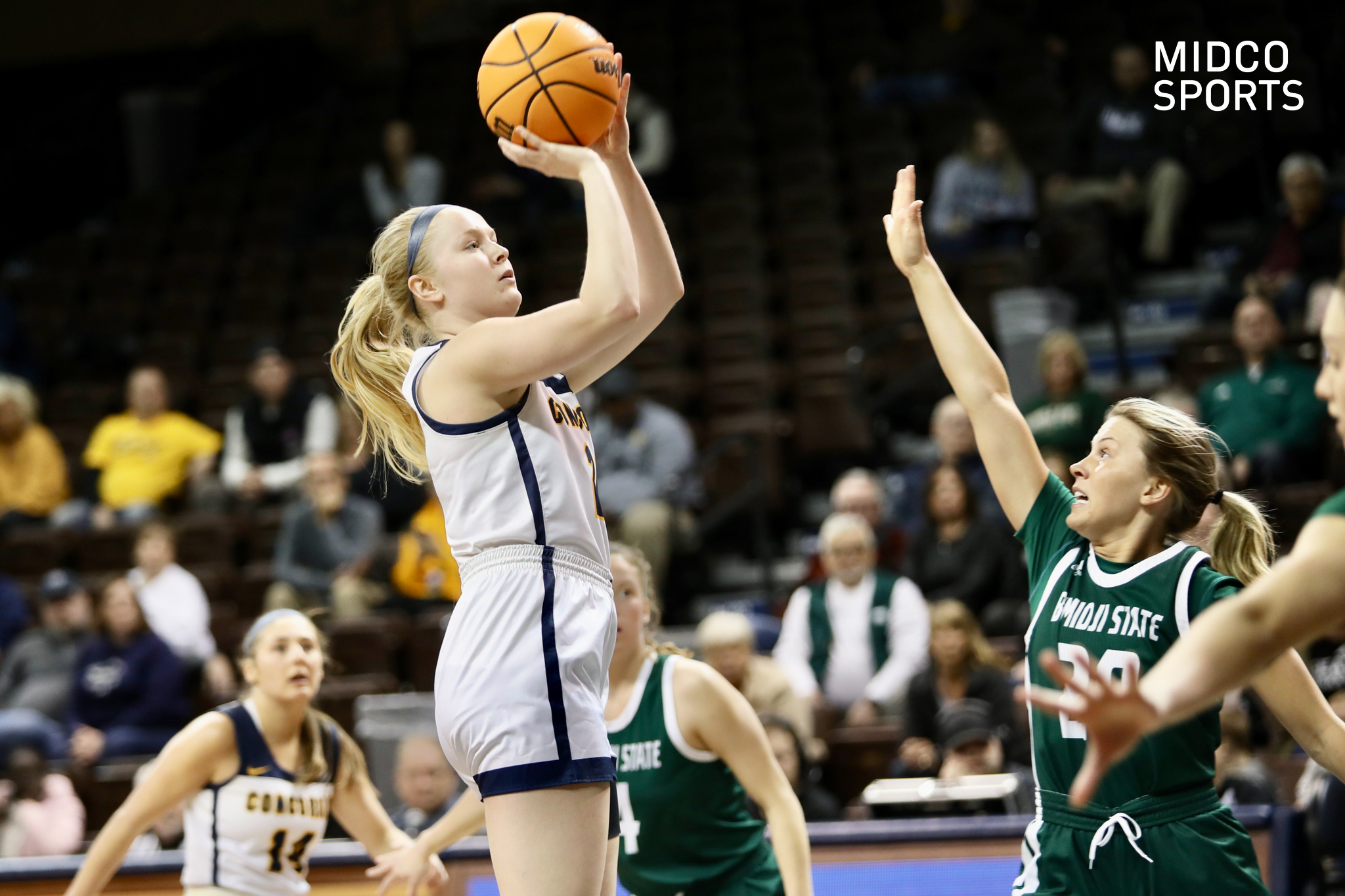 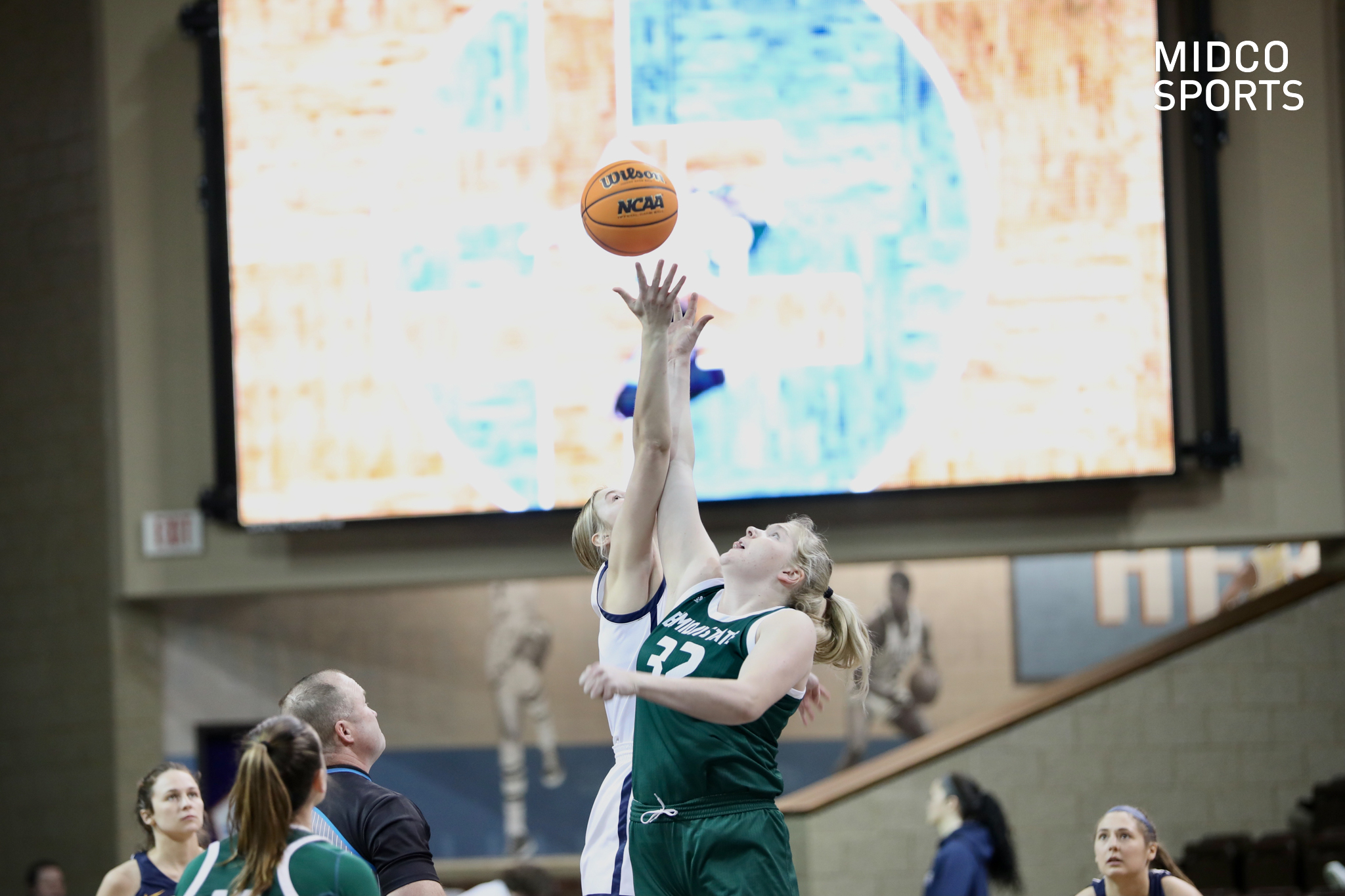 There's so much more to discover.

Fill your feed with all-things basketball. We’re posting highlights, insights and the most meme-able moments of the tournaments. Follow us on our social media channels to join us in the know.