What you need to know about the rodeo

I’ve never rode or roped or wrestled a steer

Riggin and Iceman and a Pistol or two

Roll in in their Dodges and three-quarter ton Fords

And put on a show for themselves and their friends

They get back in their rigs and ride into the sun

From June 26 - July 6, there are 67 Professional Rodeo Cowboys Association (PRCA) rodeos across the United States.

This time of year is called Cowboy Christmas because a competitor can make a lot of stops at a lot of rodeos and win a lot of money in a short amount of time.

In that 11-day span there are 12 rodeos within a days’ drive from Clear Lake, South Dakota. 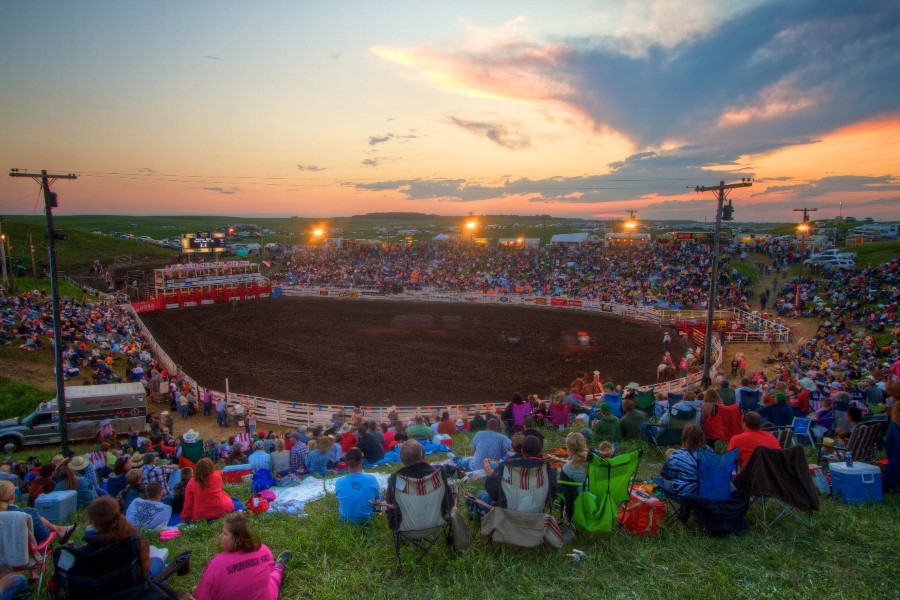 For 74 years, Clear Lake has been the home of the Crystal Springs Rodeo.

The CSR has earned a reputation as one of the oldest and one of THE best small rodeos in United States.

The rodeo grounds used to be a duck pond, and now the arena is famous for being “America's Most Natural Rodeo Bowl” set in the shallow hills just northeast of Clear Lake.

Thirty of the best riders in the country go at it in Round One, with the top ten scores coming back for the final round – and a chance to win some hefty cash and a Black Hills Gold ring.

Three of the top 20 bull riders in the world last year are set to give it a go, including Chase Dougherty, a 21-year-old from Oregon who quit school at Montana State to ride bulls full time.

The best riders in the Dakotas will compete as well.

Wyatt Gregg from Belle Fourche, SD; Ardie Meier from Timber Lake, SD; and Riley Blankenship from Killdeer, ND, are all set to show off in the Xtreme Bulls on the opening night at Crystal Springs. Then, the 74th annual Crystal Springs Rodeo runs Thursday thru Saturday (June 27-29).

Crystal Springs attracts the best in the Badlands Circuit that encompasses North Dakota and South Dakota. 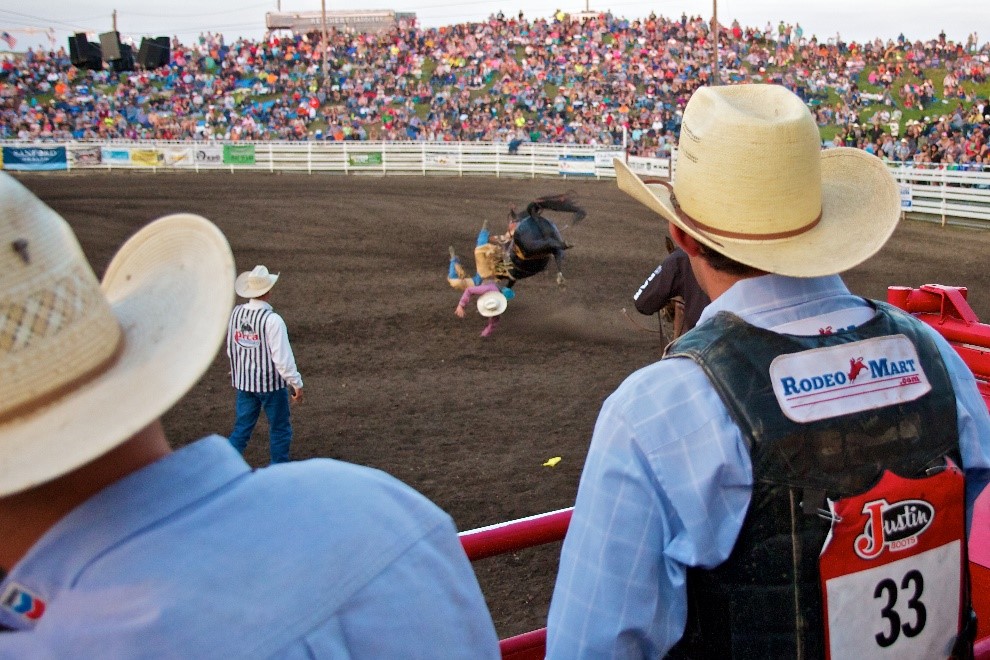 They will be joined by 3-time defending World Champion Tim O’Connell from Iowa, who is scheduled to ride on Friday night as he makes his way back from a shoulder injury suffered in December in Las Vegas. 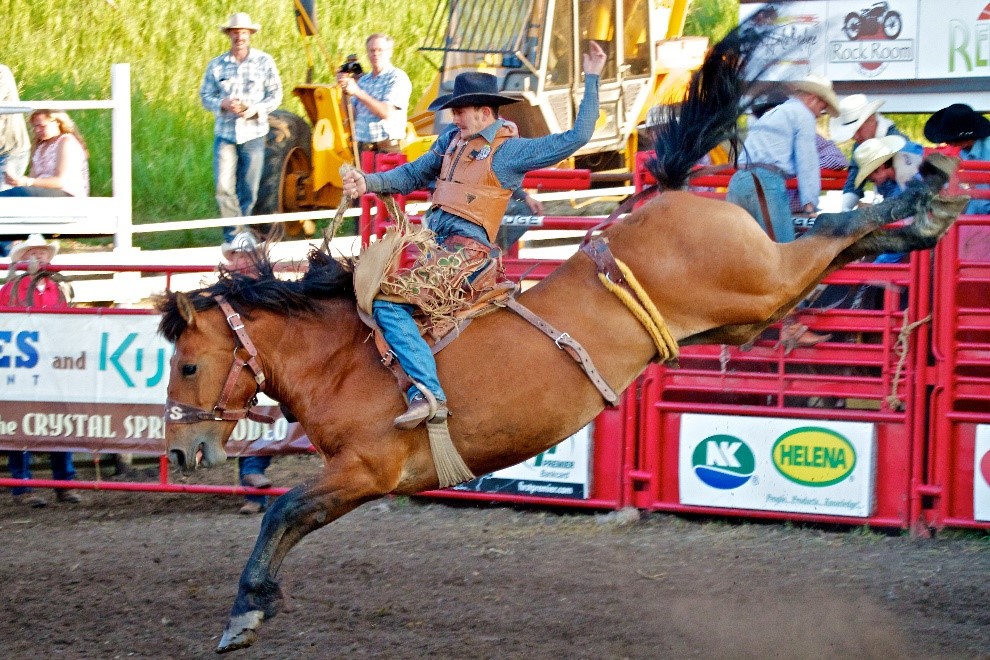 South Dakota cowboys JJ Elshere and Taygen Schuelke are set to ride saddle broncs, and so is Isaac Diaz from Texas, who is currently ranked 11th in the world.

Steer wrestling is a borderline insane event in which a cowboy gets on a horse, the horse sprints 0 to 50 in about two seconds, the cowboy jumps off the horse onto the head (and the horns) of a 600-pound steer, and wrestles it to the ground – all in under five seconds.

Reed Kraeger from Nebraska and Chason Floyd from Buffalo, SD, are back and set to go. Kraeger is the defending champ. Floyd was the steer wrestling winner in 2017. 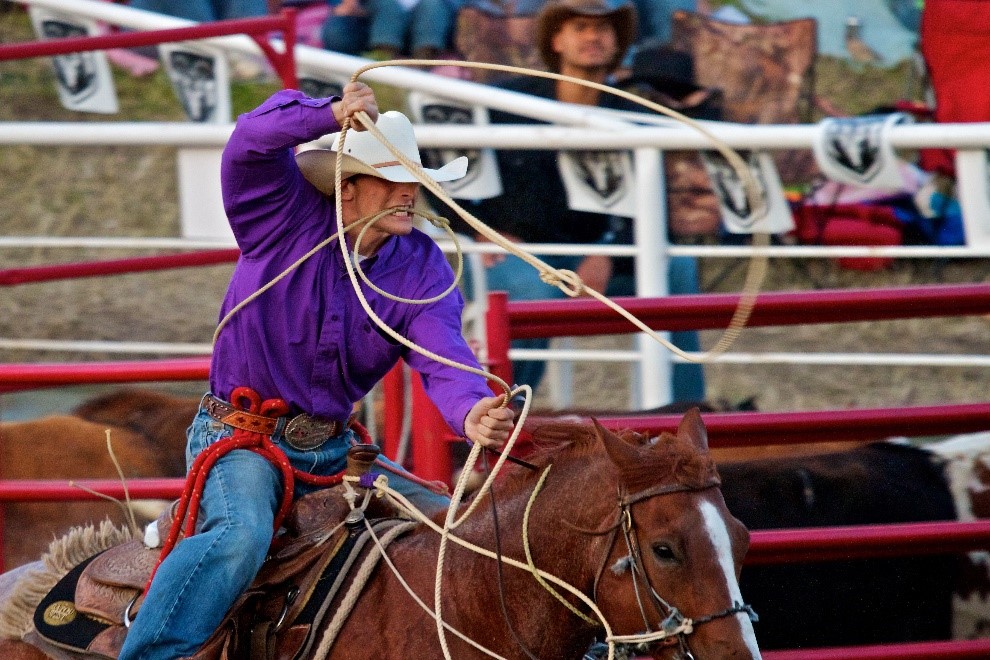 Minnesota’s Chance Oftedahl is a top-notch roper, and he and Badlands Circuit leader Clint Kindred are two to watch in Tie-Down.

Oftedahl will partner up with Brent “Iceman” Miller in Team Roping, and will get a challenge from the likes of Paul David Tierney and Tanner Braden, who are top ten in the world right now and won last year at Crystal Springs.

And then there is barrel racing . . .  always one of the highlights of the CSR. The competitors are sequined and skilled. The horses are incredible athletes.

Jill Moody from Pierre and Kristi Steffes from Vale, SD, are a few of the headliners that will run.

World champion Lisa Lockhart and defending CSR champion Jessica Routier will not be featured in the nightly performances, but they will run in the slack on Friday morning.

You really should go.  It’s tons of fun. 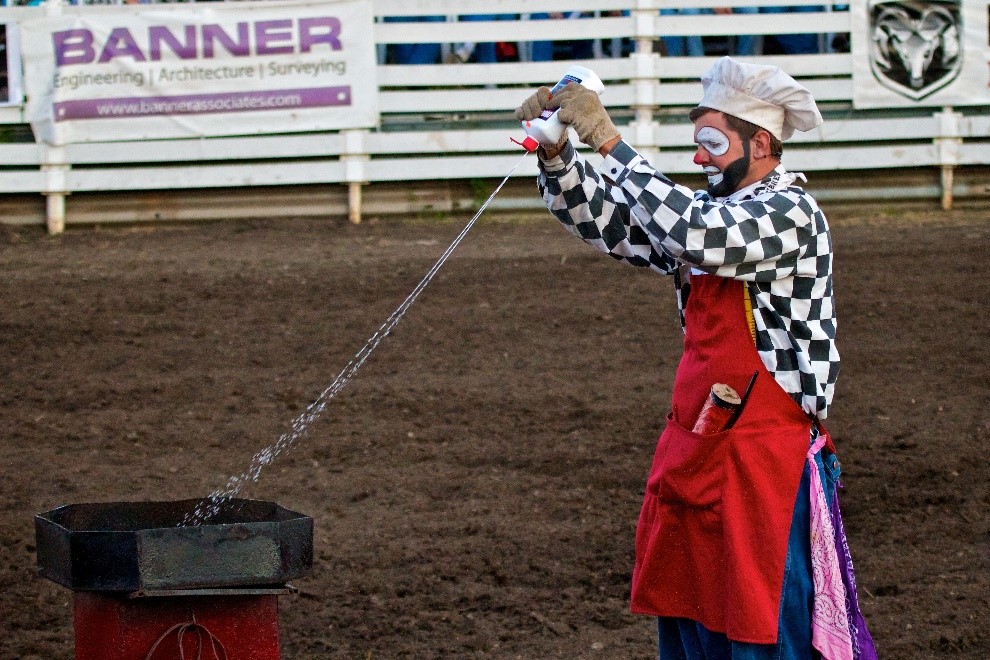 Midco Sports Network will be there to record all of the 2019 Crystal Springs performances, including the Xtreme Bulls.

You can watch them starting Monday, July 1st thru Thursday, July 4th with replays through July and August.

All photos courtesy of Christian Begeman.