Oral Roberts defeats Western Illinois in the 1st round of men’s tournament action. See how it all went down with a full game replay on Midco Sports Plus. You can also watch the best moments here.

“You are cleared for takeoff” 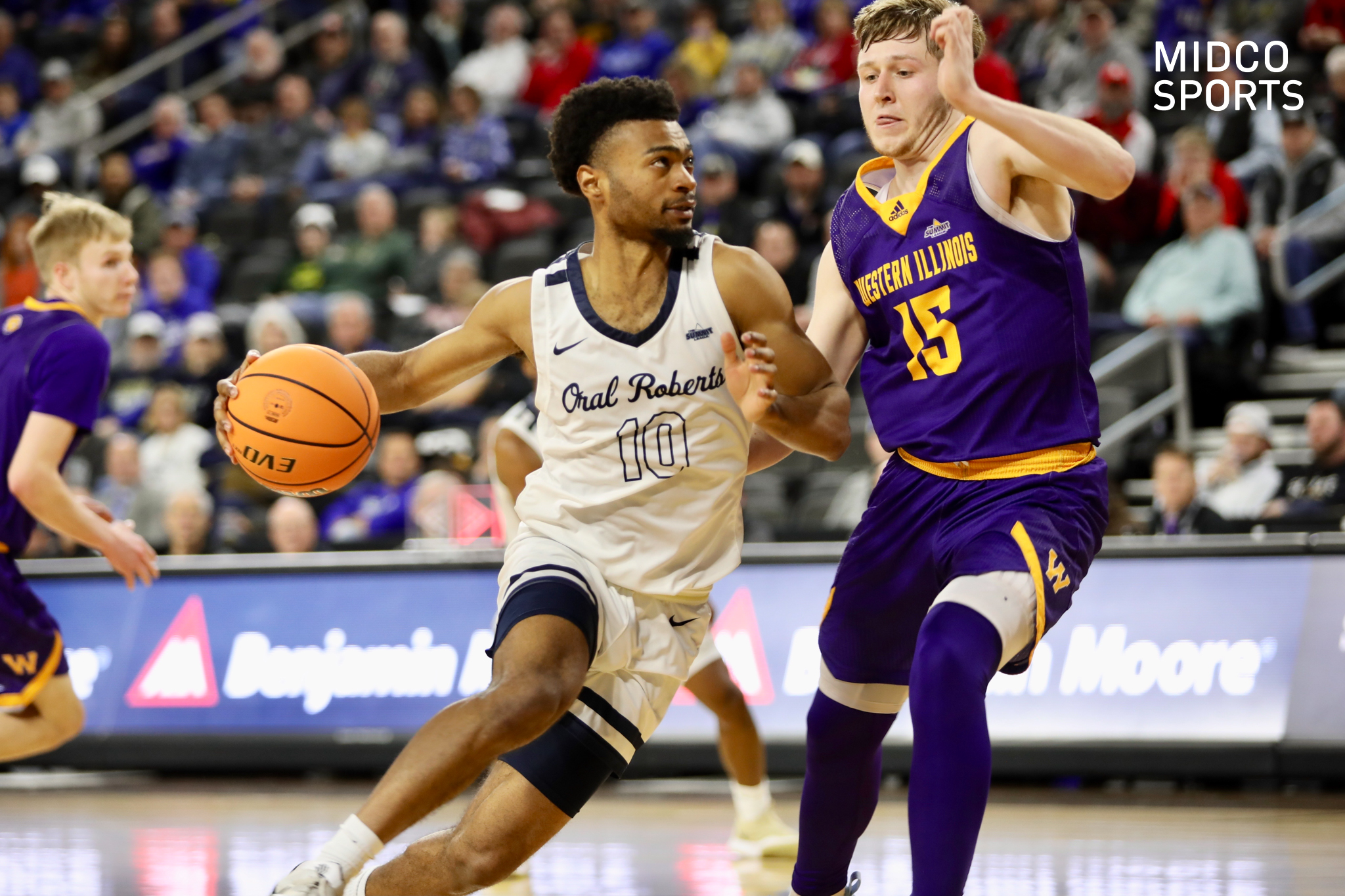 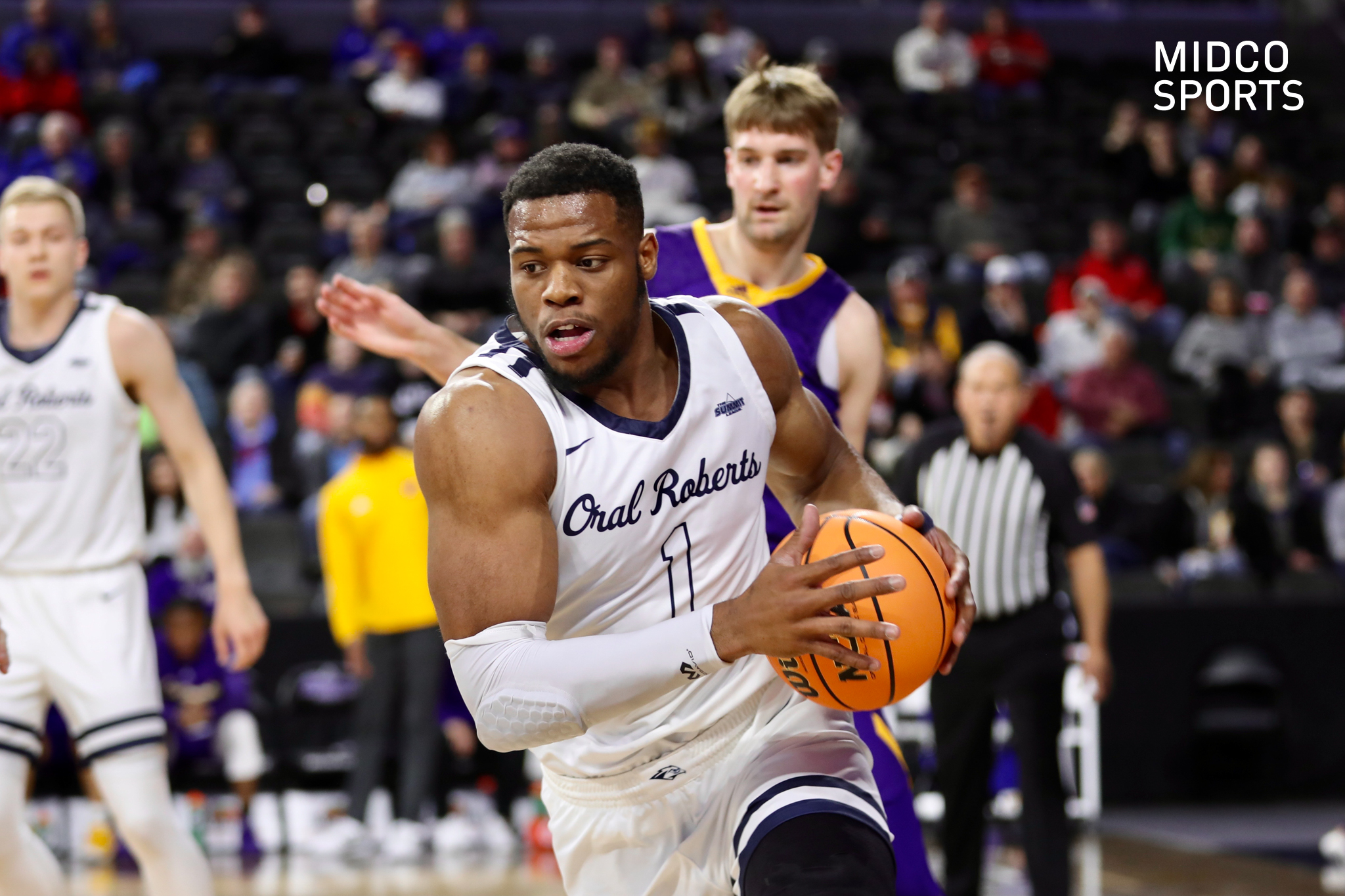 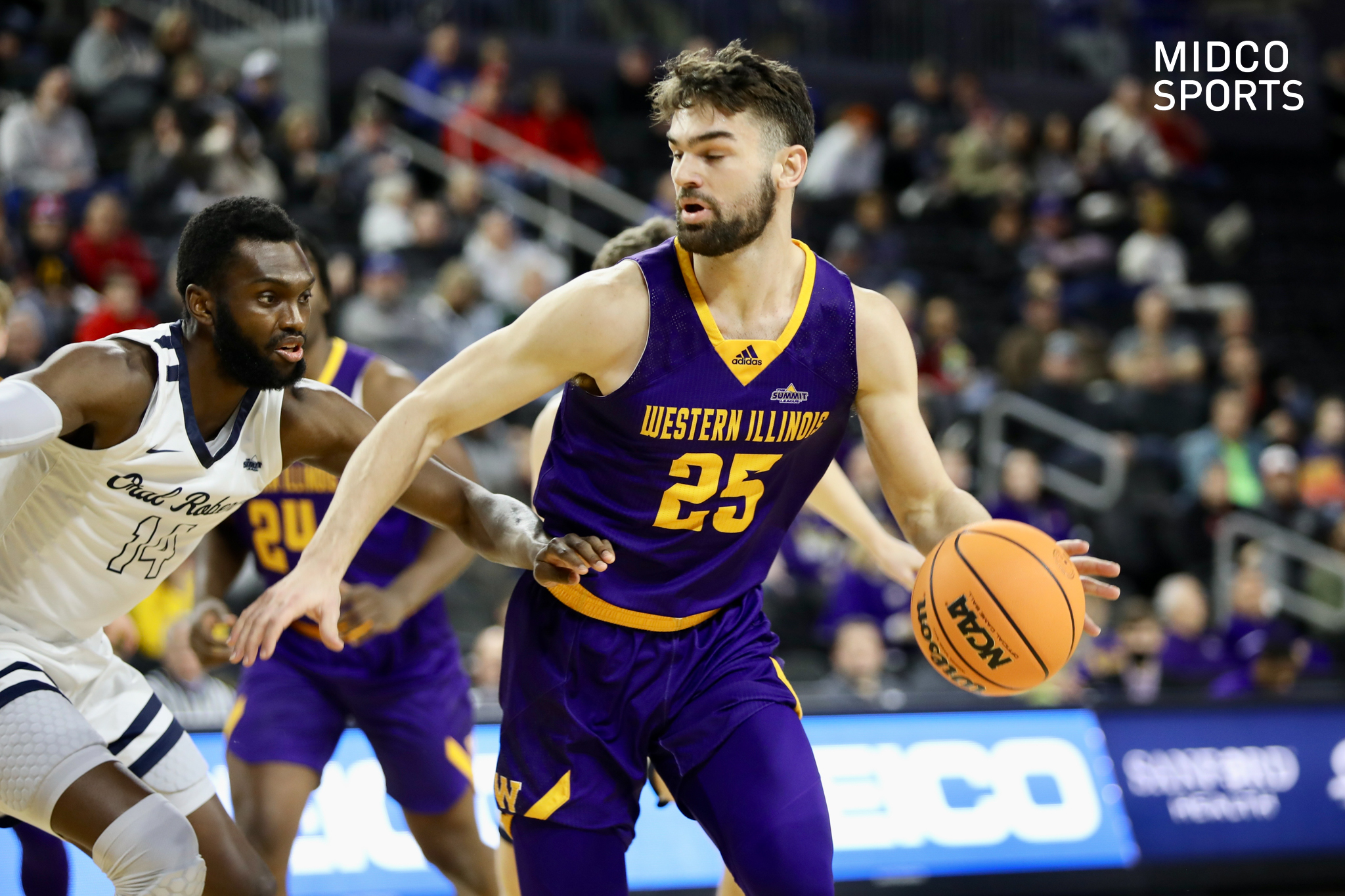 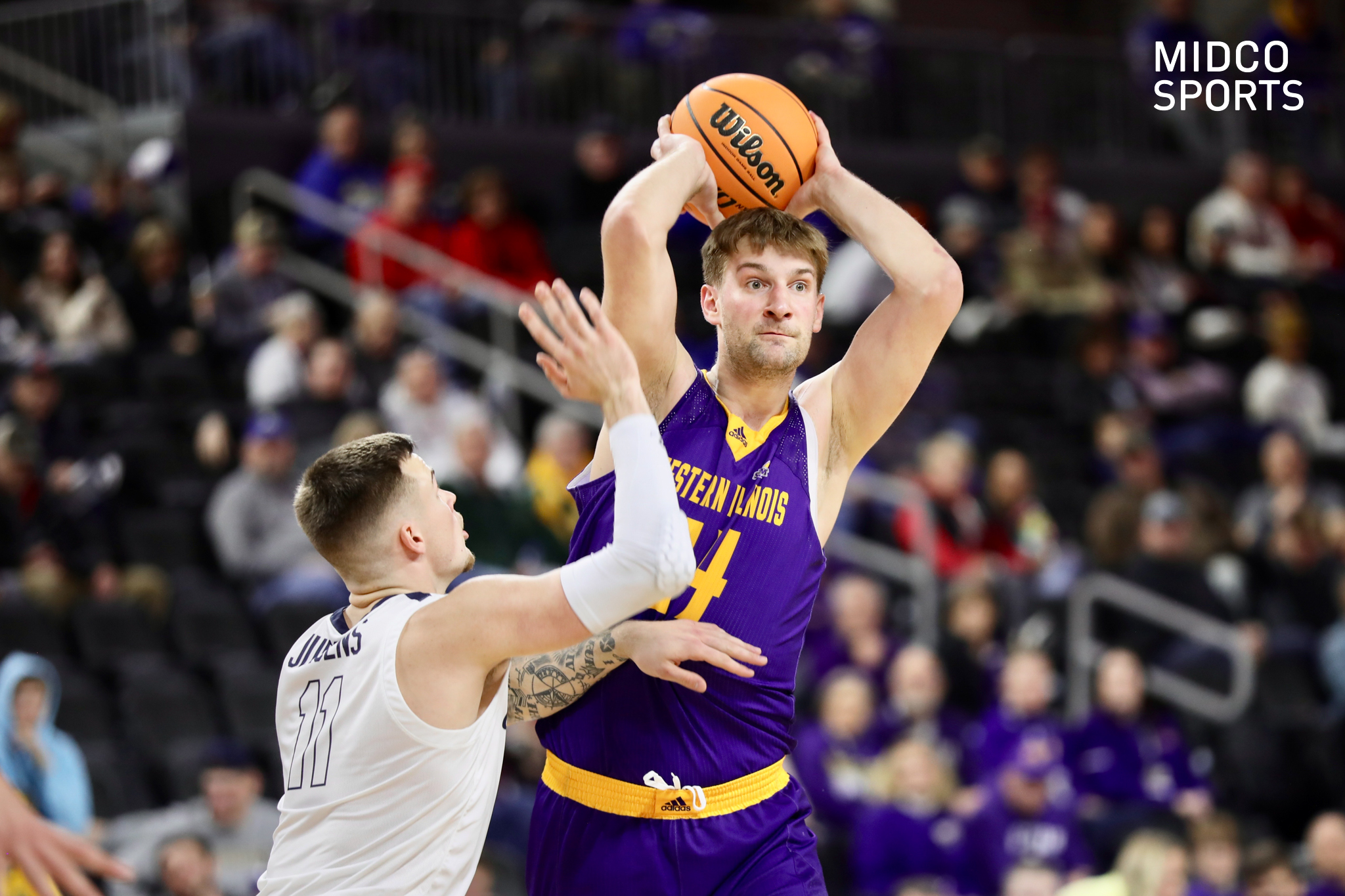 There's so much more to discover.

As your Tourney HQ, we’ve got the goods when it comes to extra coverage. From plays of the day to exclusive interviews, explore it all.