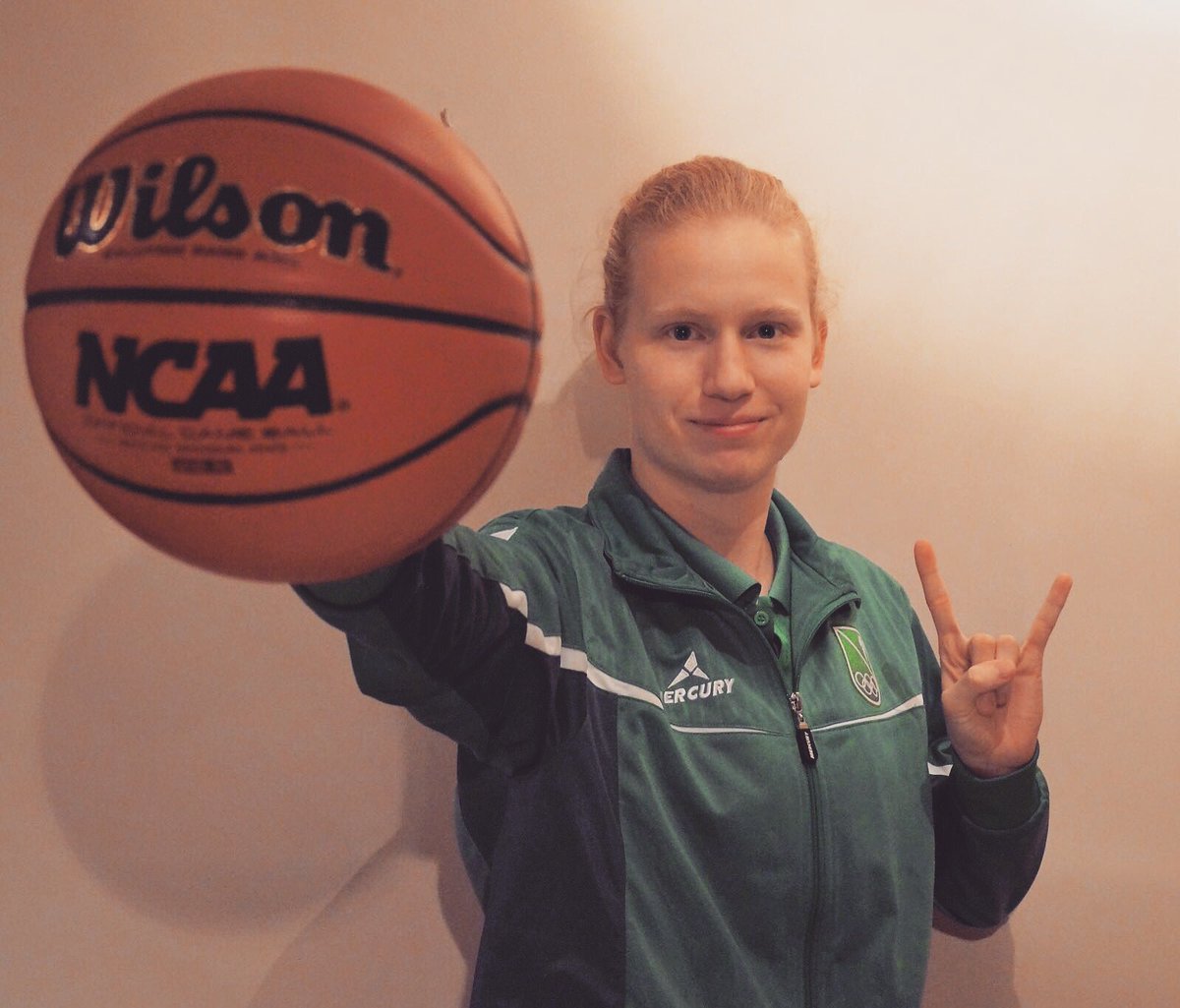 The late signing period for college hoops is here and remains open until May 16 for Division One programs.

Nobody is signing today on the men’s side for North Dakota State. Head Coach Dave Richman has told me they are still very active on the recruiting trail looking to add a couple more players. I suspect a transfer is likely from the junior college ranks, but would not rule out the possibility of a Graduate transfer if it’s the right fit. At least one recruiting visit has been scheduled with Richman adding, “We want to be patient but not too patient.” I would expect the Bison to explore all avenues to add a Power Forward of some type that can help defend and rebound inside immediately. Stay tuned.

News finally came out this week that Forward Dylan Miller will not return to the team next season. This was not an easy situation for Richman, but parting ways with Miller seemed more and more likely the past couple of months. Miller had a promising start to his career at NDSU, but inconsistency and injuries really slowed his progress. Many may not realize how badly his shins have bothered him at times, especially during his sophomore campaign when he was in a boot the last couple of months of the season, taking it off only to play in games.

Guard Nnamdi Van Dulm also received his release to transfer. He only played in six games this past season after joining the program from Lake Land College in Illinois. Van Dulm signed with the Bison very late last spring. He showed some explosion going to the basket when he did get time on the floor, but was likely never going to earn regular spot in the rotation at NDSU. He will have two years of eligibility remaining.

One other note from the conversation I had with Richman… Deng Geu may slide down to play the ‘five’ or center position next year more regularly in the future. We saw glimpses of it towards the tail end of last season and his back-to-the-basket game has come a long way. I believe he can have a significant impact in the paint next season for the Bison after another off-season of development, as can Rocky Kreuser. Of course, a lot of where Geu plays will depend on the additions the Bison make to the roster over the next month. It’s nice to have flexibility with a player like Geu, whose best basketball is still ahead of him.

On the women’s side, the Bison received a commitment from Raquel Terrer Van Gool back in January and she signed with NDSU today. Terrer is a guard that has played since Age 7 with Stadium Casablana in Zaragoza, Spain. I swapped a few notes with her this week and she is very excited to get to Fargo and plans to major in mechanical engineering. Terrer had recruiting interest from several schools including Fort Wayne and Cal-Poly. She is visiting campus April 27th and 28th before moving to Fargo fulltime in mid-August.

Also, don’t forget about point guard, Sofija Živaljević, a transfer from Iowa State, who joined the NDSU program in December of 2017. With transfer rules, she will be eligible to play in late December of 2018 but has been practicing with the team for almost four months. The Bison coaching staff believes she can be an impact player immediately and provide the option to move Sarah Jacobson over to shooting guard at times. The Bison signed another guard in Reagan Heun of Canyon Lake, Texas back in November. She’s a taller guard that has good range shooting the ball. This is probably the best depth NDSU has had in the backcourt since Maren Walseth took over the program. The Bison still have a scholarship to use if they choose, but I would say unless a graduate transfer pops up, they are probably done for this recruiting period.

As reported last week, Guard Anna Goodhope is transferring to the University of Sioux Falls. Goodhope redshirted last season and will have three years of eligibility remaining. She showed flashes during her freshmen season on the offensive end and certainly can excel at USF. She is originally from Sioux Falls and was a standout at Washington High School.

We’ll have more off-season updates throughout the spring (is this spring?) and summer (if it ever gets here).